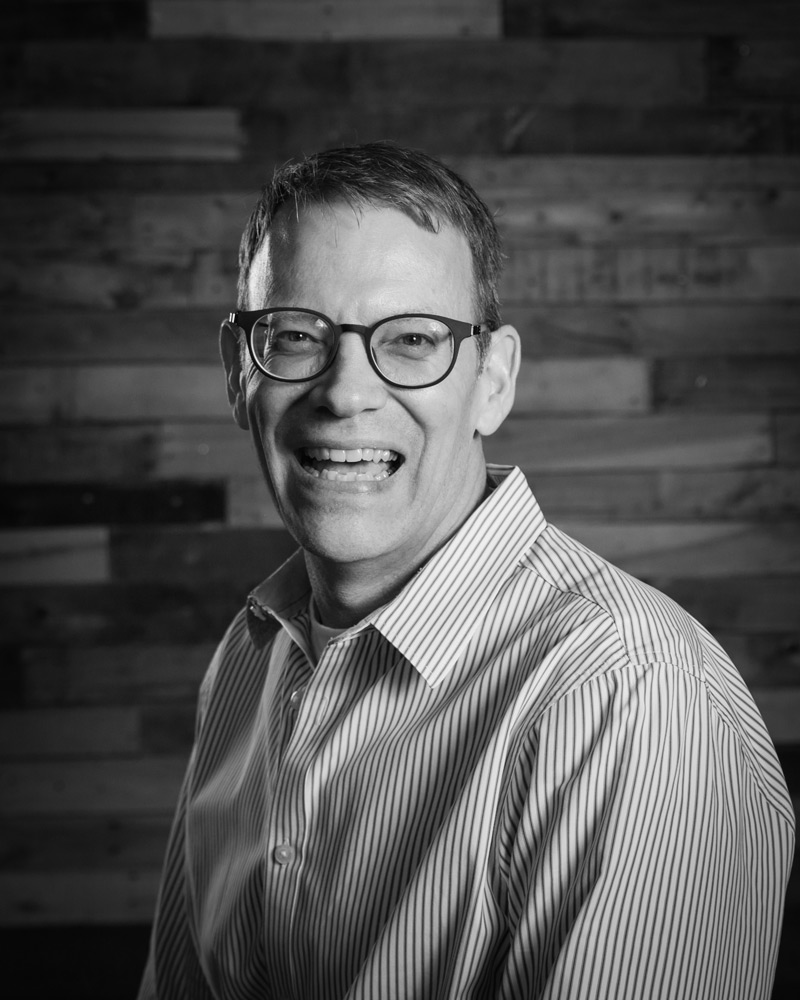 Bob Kosbau was born and raised in Gilbert, IA, a small town that has now become a “suburb” of Ames. As God called him to ministry, his passion has been bringing the Gospel of God’s grace to people of the rural Midwest. His desire is to see people grounded in the Truth of God’s Word and sent out as multiplying disciples of Jesus Christ. After graduating from U.N.I. (BA), he received biblical training at Moody Bible Institute and then graduated from Dallas Theological Seminary (ThM). He has pastored Grace Church (formerly the Evangelical Free Church of Marshalltown) since 1991.  He and his wife, Jenny, were married in 1985 and share a deep passion for relational connection with people of all cultures and backgrounds. They have three grown children: Sam, Ben and Lydia, who is married to Reid Youngdahl. Bob enjoys a good cup of coffee and almost any sports activity. 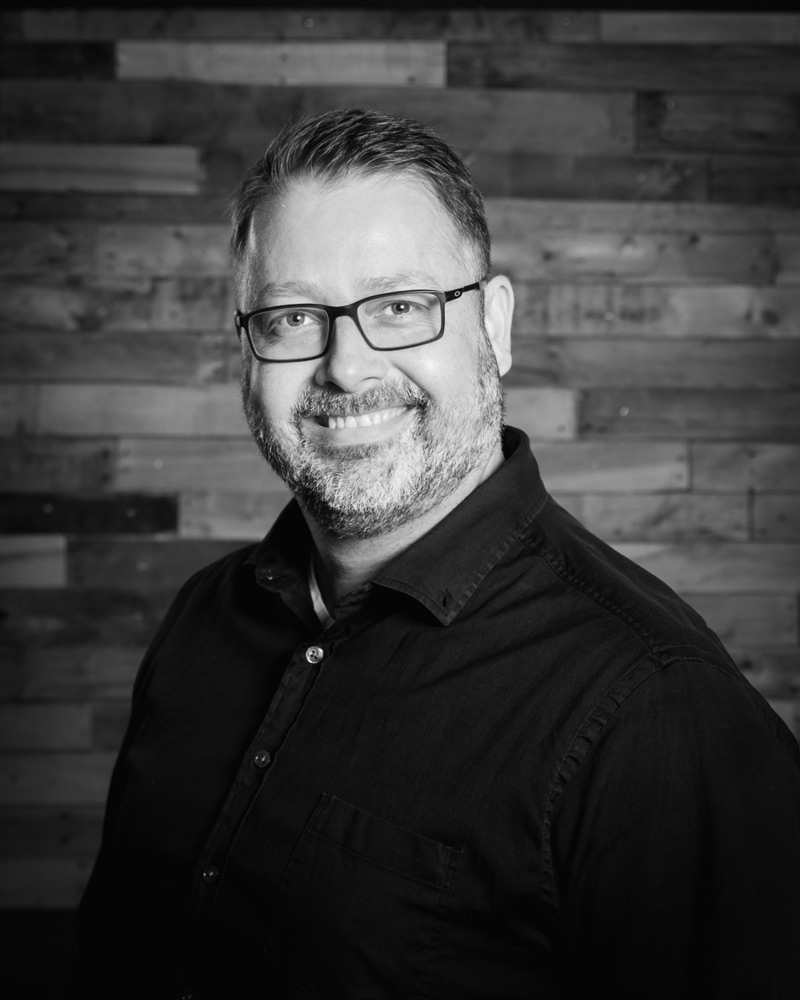 Brent Thiessen was born and raised in Hays, KS. He lived there until his family moved to Marshalltown in 1984 when he was in the 6th grade. Brent graduated from Marshalltown High School in 1991 and married his high school sweetheart, Wendy Schoell, in 1996 after graduating from the University of Iowa.  They are now parents of three boys: Lucas, Elijah, and Jacob.

Brent was called into the ministry in 2002 and served as a volunteer in the children’s and youth programs of Marshalltown’s First Presbyterian Church until 2011. That February, God called Brent to serve as the Associate Pastor of Children’s Ministries at Grace Church. His passion for sharing the Gospel and seeing families lead in the discipleship of their children is what drives his ministry at Grace. Brent attempts to resource parents who wish to disciple their children at home and prays that his ministry reinforces their efforts. Brent graduated from the University of Iowa with a B.A. in English, with a secondary education certification. He is currently completing a Master’s degree in Biblical Exposition.  When Brent is not at the church, he loves spending time with his wife, attending their older two boys various music concerts and their youngest’s many sporting events. 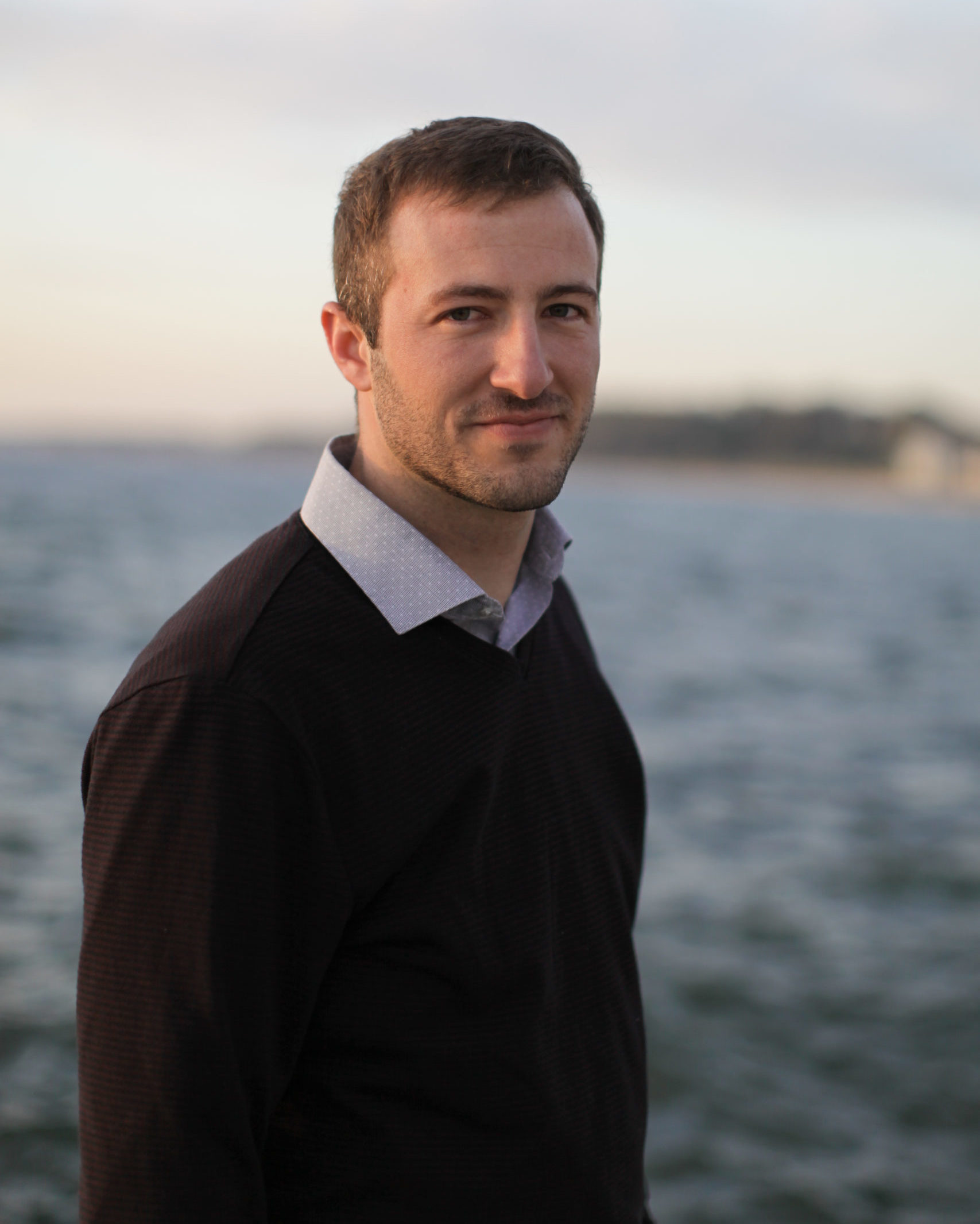 Chad Herman grew up in Coloma, Michigan and has a degree in Finance (B.A.) from Michigan State University (Go Green!) and a Masters in Divinity from Grand Rapids Theological Seminary. Before going to seminary Chad spent a couple of years with the campus ministry Cru at MSU and in the Middle East. He enjoys all things MSU football and basketball, hiking, cribbage, golf, movies, exploring new foods and places, and reading. He has been married to his wife, Jo, since 2017 and together they have two sons, Cypress & Ellis. Chad came to faith at age 16 when a friend shared the Gospel with Him. Ever since then, God has transformed His life in ways he didn’t know were possible. All he wants to do with the rest of his days is pour out his life that youth might know and savor Christ. Chad is passionate about connecting with students who have never heard, those who have forgotten, and those students who just need to be walked alongside. 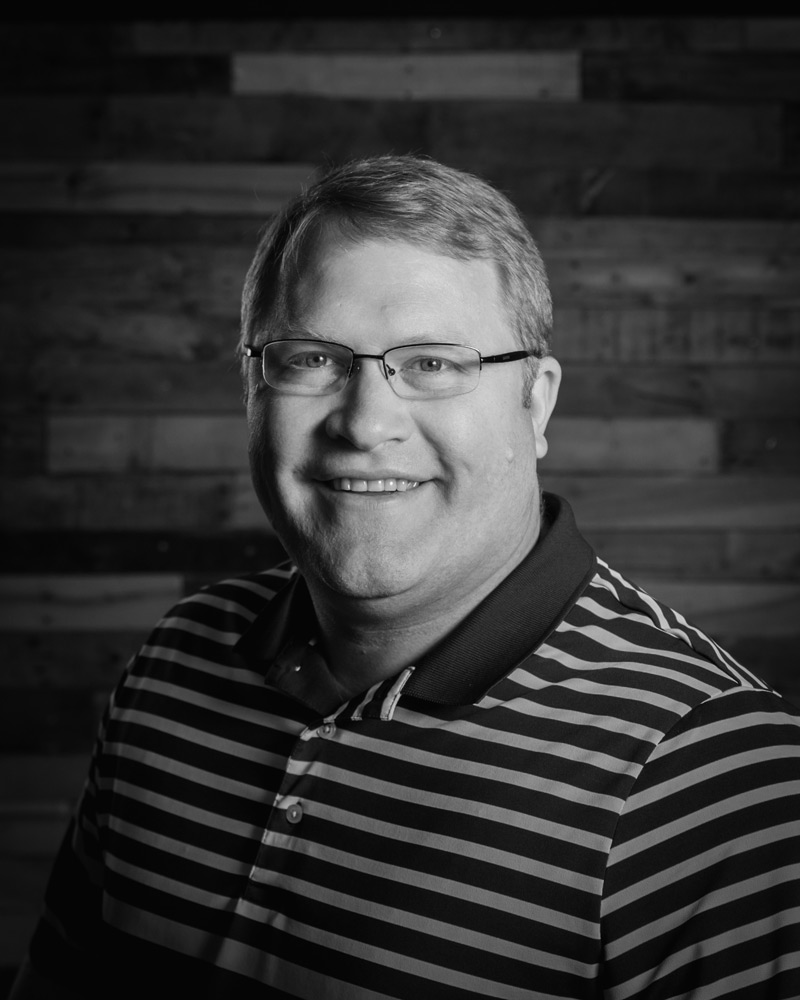 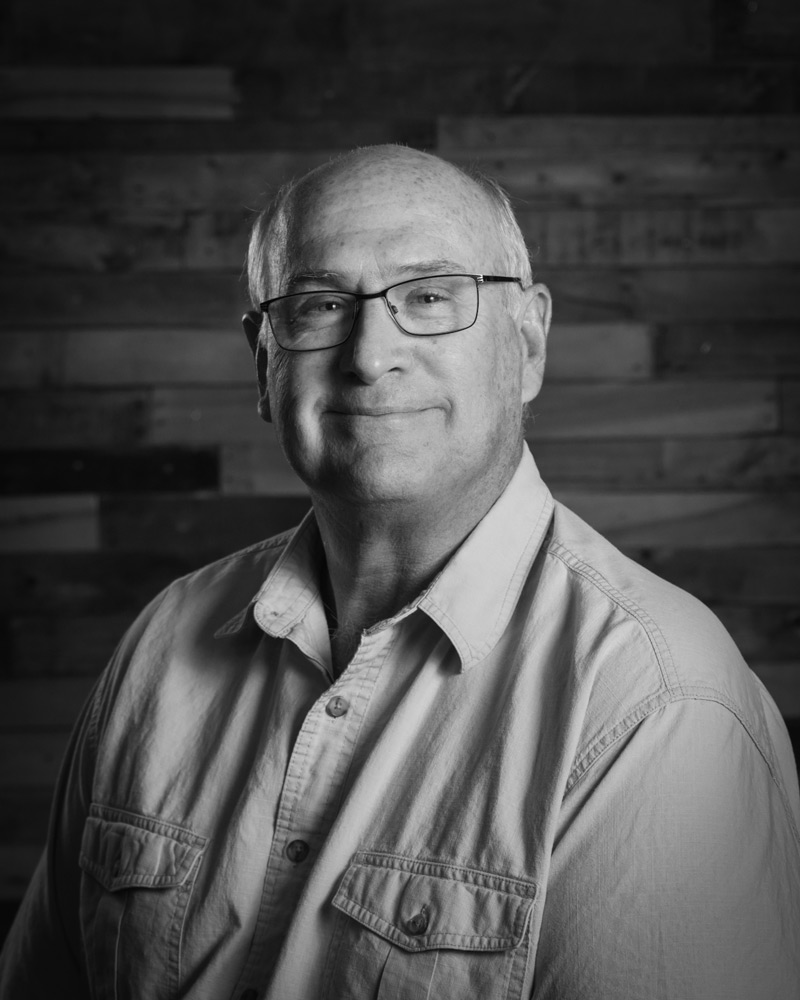 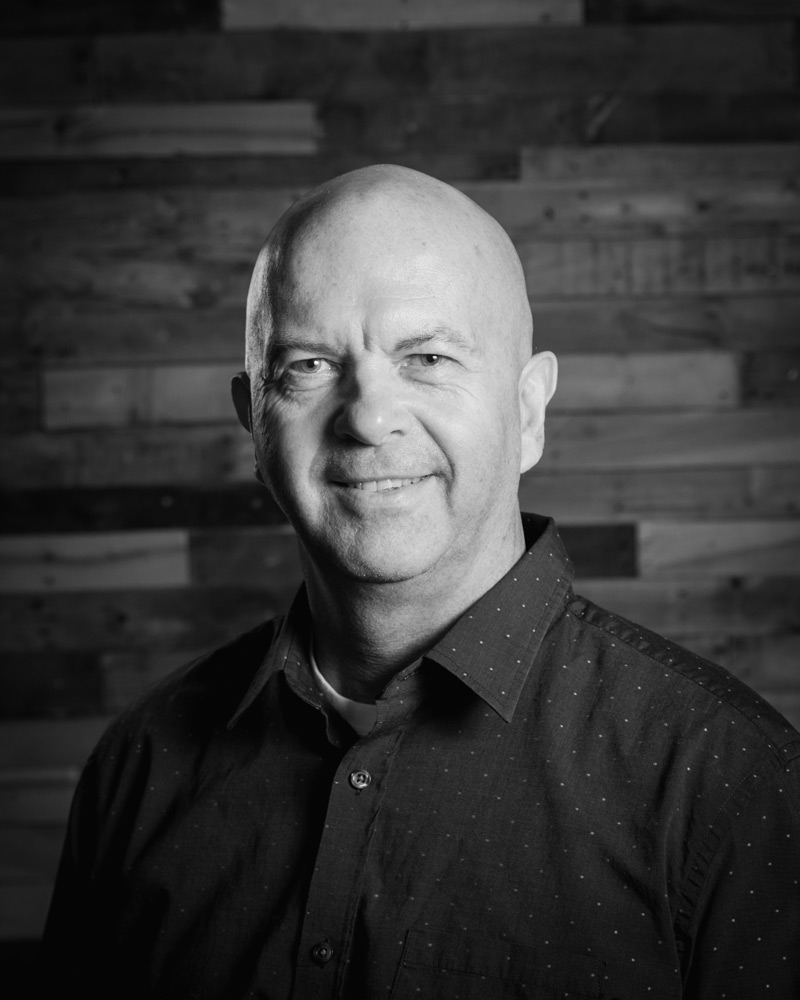 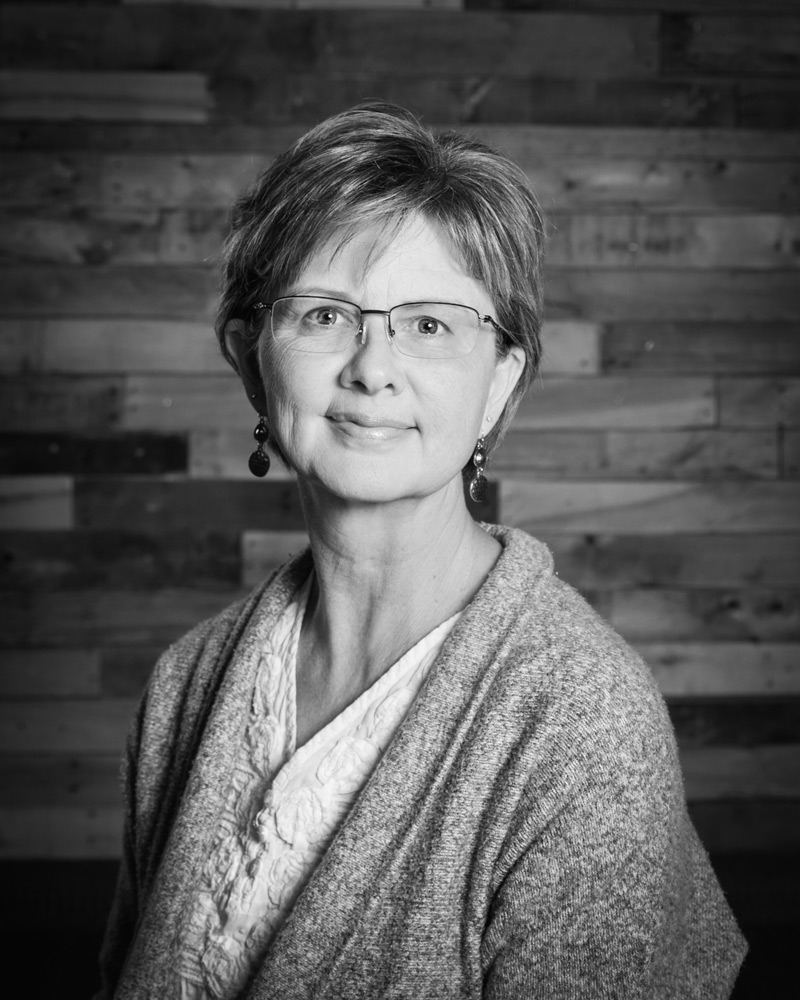 We'd Love to Meet You!